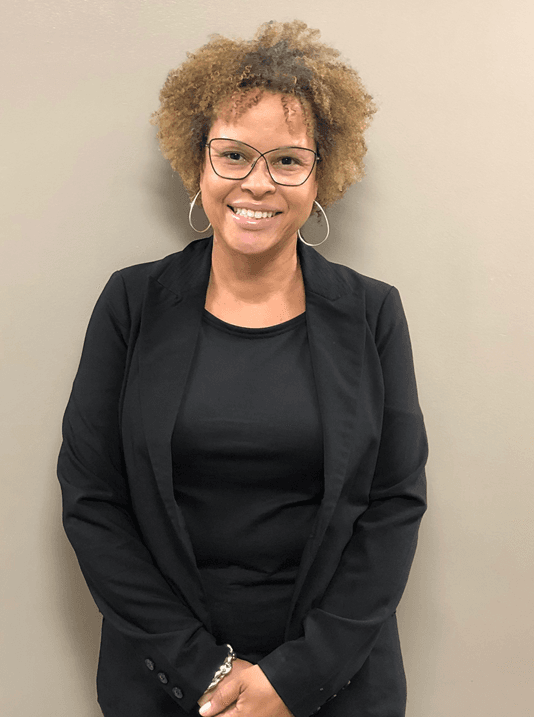 Ms. Robinson began her career as a lawyer in the Queens District Attorney’s Office, where she worked for many years before moving on to the Civilian Complaint Review Board, where she conducted administrative trials in the Administrative Prosecution Unit.

She joined State Government in 2015, when she became the Compliance & Internal Controls Officer for RIOC. In 2018, Ms. Robinson served as Senior Counsel to the Empire State Development Corporation’s Division of Minority and Women’s Business Development where she advised the Division on policy matters and proposed legislation that would affect the MWBE Program. She also advised other agencies and public benefit corporations around the state on MWBE matters; and defended the Division in administrative appeals.

Ms. Robinson grew up in Washington, District of Columbia.  She received her Juris Doctor degree from the American University Washington College of Law, and a Bachelor of Arts and Sciences in French and Anthropology from the University of Virginia.  She has over a decade of trial and oral advocacy experience and is admitted to practice in New York State.