The redevelopment of Roosevelt Island was then underway according to the designs of Johnson and Burgee and the first residential complex, Island House, opened in 1975. The following year saw the addition of three more housing complexes: Eastwood, Westview, and Rivercross. These four first phase buildings are collectively known as the WIRE buildings.

The aerial Tramway then opened in 1976 as installation of a subway station on the island was delayed and the elevator from the Queensboro Bridge required servicing. The uniqueness of the Trams image, a cable car to Manhattan, quickly made it an iconic structure and the symbol of Roosevelt Island. It currently carries over 2 million passengers a year high over the East River.

A subway station was finally opened for Roosevelt Island in 1990, serving the additional residents of Manhattan Park, an apartment complex built the previous year. Manhattan Park, like its predecessors the WIRE buildings, included hundreds of apartments for low income Section Eight housing in addition to its market rate offerings.

Once the United Nations Development Corporation released a study calling the original residential capacity estimate for the island of 20,000 too high, the development plan was amended accordingly. The Octagon and Riverwalk Apartment complexes have since been completed, adding 2,500 rental and condominium units to the island. 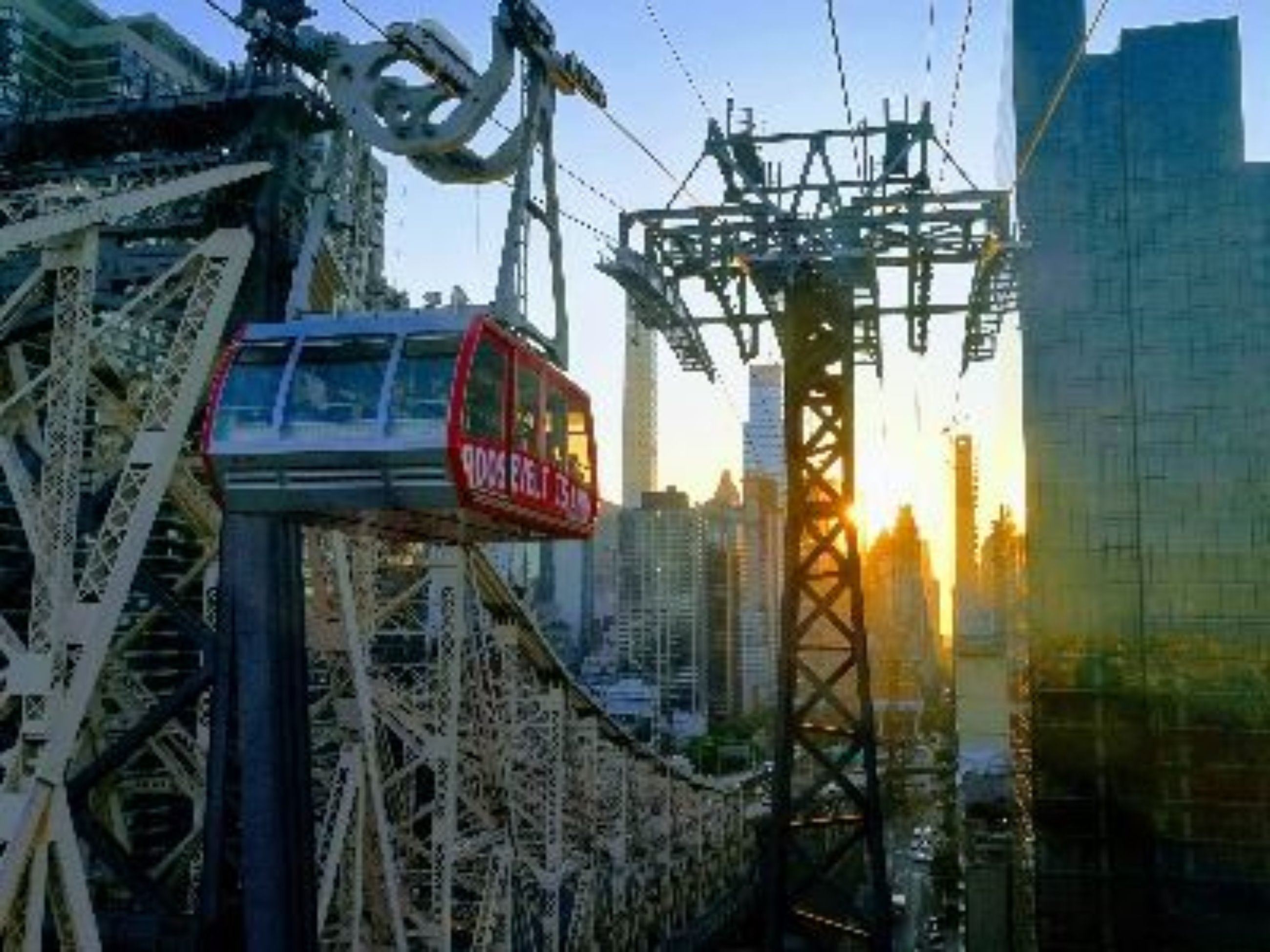 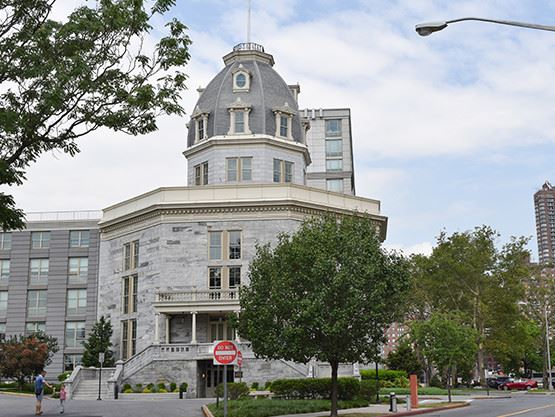