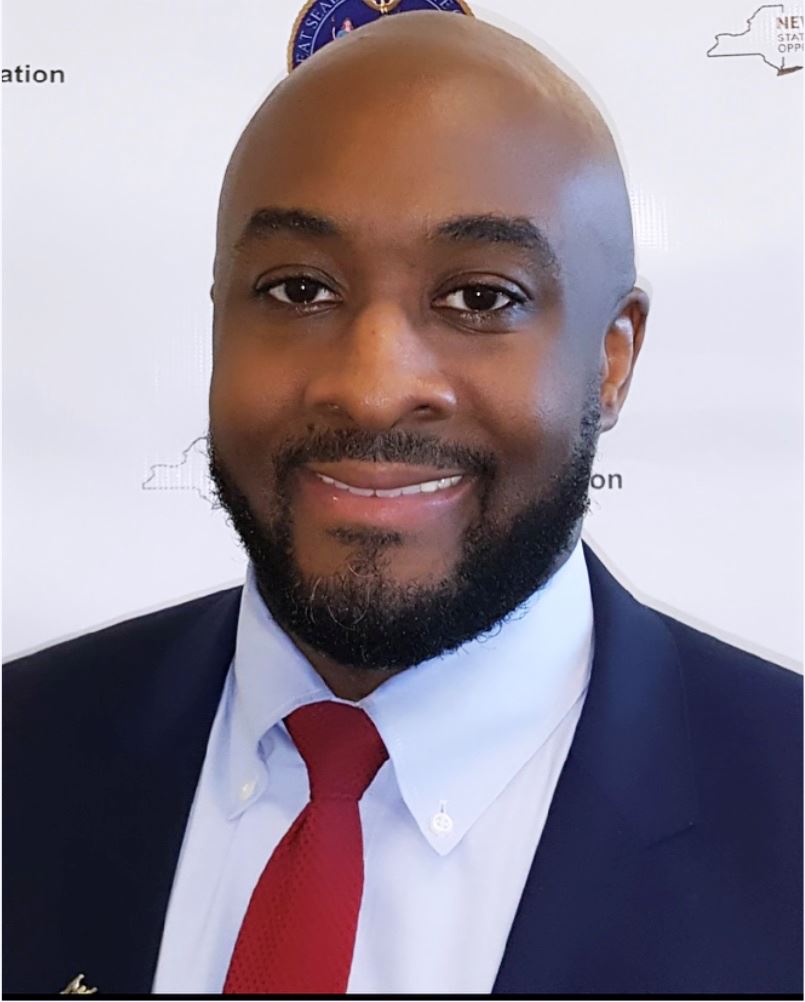 Shelton J. Haynes works in conjunction with the Roosevelt Island Operating Corporation (RIOC) Board of Directors, and is responsible for implementing the strategic goals and objectives of the Corporation in unison with the Chair, enabling the Board to fulfill its governance function. As the President and Chief Executive Officer, Mr. Haynes leads the corporation toward the achievement of its philosophy, mission, strategy, and its annual and long-term goals and objectives.

Mr. Haynes recently served as the Chief Operating Officer of the Roosevelt Island Operating Corporation (RIOC). He was responsible for the oversight of the Island’s day-to-day functions as well as management of the Corporation’s various administrative and operational departments.

Mr. Haynes previously served as Chief Operating Officer at the Housing Authority of DeKalb County in Georgia, where he oversaw all agency operations, strategic and operational initiatives as well as the executive management team.

Under his leadership he was able to transform under performing departments into high performing based on measurable key performance indicators and compliance audits. He received a Bachelor of Arts degree in Sociology from Hampton University.